Also in Germany this led to sanctions against the English Bulldog club and reorganising Bulldog breeding. However, the Bulldog, may it be popular within the current trend of snoring short noses does not play a role in numbers in pedigree dog breeding.

For me research for an article on the Dalmatian was a great disappointment where deaf dogs and a genetic defect causing urine stones and making a special diet necessary are simply accepted just for the sake of pretty dots. 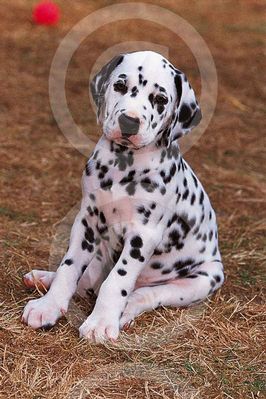 to buy an expensive puppy from a “serious” breeder. 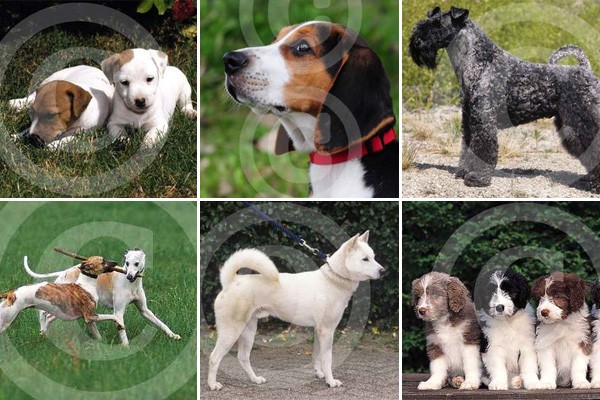